The Blueberry flavour was created especially for Ronald Reagan  in 1981 when he first became President of the United States.  3 ½ tons of red, white and blue beans were sent to the White House for his inauguration party.    Although Presidents are not royalty, it could be said that Jewel Blueberries would make the perfect crown for Mr Reagan, who more than anyone, put Jelly Belly jelly beans on the global map. 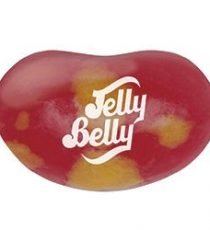 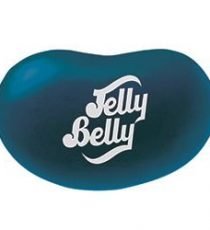 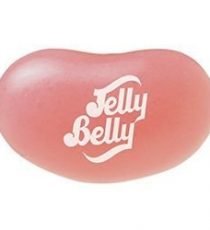 We have something Special Just for you!

Add your email below to enter our monthly prize draw, get exclusive offers & discounts