The only thing better than a brand-new cereal is when a discontinued cereal from the past makes it’s way back to shelves and that’s exactly what’s happened with Kellogg’s Chocolate Peanut Butter Corn Pops! This cereal, which is made with real peanut butter and chocolate, first came out in 2007 and made its last appearance on shelves in 2009 — so it’s been 10 years since they were sold, but now, thanks to the power of the internet, the people have demanded this cereal be brought back and Kellogg’s have listened! Now you can at last once again enjoy the chocolatey, peanut buttery taste with the crunch of Corn Pops! 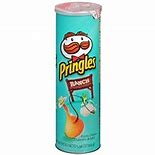 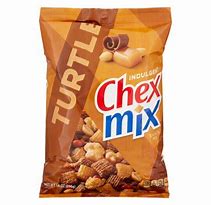 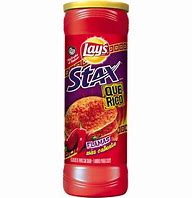